The Meaning of 5,000 Trees | Savvy Rest
Skip to main content

To celebrate Savvy Rest's 5,000th tree donation, we interviewed Lea Sloan, American Forests' VP of Communications. Thanks to our caring customers for making it happen!

Hello, Lea! Please tell us a little about American Forests.
We are the first national conservation organization in this country—this year is our 140th anniversary! Our mission is to protect and restore forests to help ensure the health of the planet for all its inhabitants.

It’s a big-picture vision that connects how essential forests are to the air we breathe and the water we drink, and to moderating climate change. Trees are important for so many reasons. They’re beautiful. They shade your street, reduce your air-conditioning needs in summer by as much as 30% and increase property values by 10-20%. If they’re evergreens, by blocking wind they can reduce your heating costs about 20%. At my home, there’s a big stand of cypress trees between us and the road, across from a soybean field that the wind roars across in the winter. It’s amazing—those trees are like having a wind-blocking wall.

Over the last 5-10 years, social scientists have studied many social benefits of trees. There are measureable reductions in stress levels for people who are around trees or even have a view of them from office windows. People who visit a tree-filled park at lunch have a noticeable drop in stress. For both kids and adults with ADHD, being around trees increases attention span and reduces symptoms. Rates of healing are as much as 40% faster for people in the hospital who have views of trees. In urban neighborhoods where buildings are surrounded by trees, problems such as domestic violence are reduced. 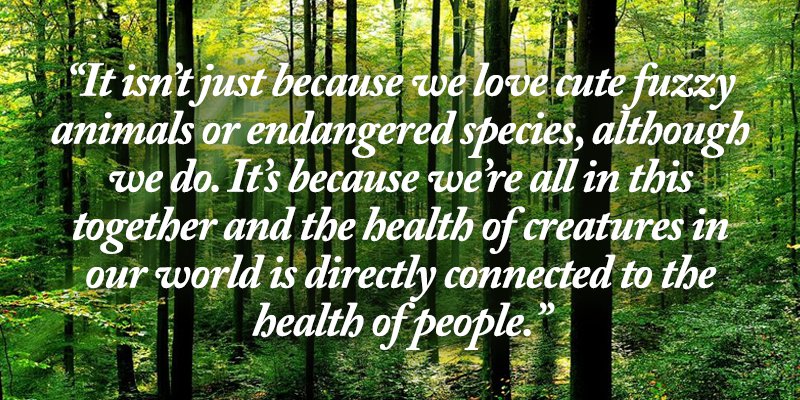 What’s the focus of the American ReLeaf program?
These plantings protect water and air quality, and moderate climate change by restoring wildlife habitat. It isn’t just because we love cute fuzzy animals or endangered species, although we do. It’s because we’re all in this together and the health of creatures in our world is directly connected to the health of people. As various populations of animals are threatened or become extinct we find factors in their environments that are affecting us, too. It’s the canary in the coalmine effect. When other species are in trouble—we’re in trouble.

This year is exciting for us as it’s the 25th anniversary of American ReLeaf. We are about to plant our 50-millionth tree in this program! We’ve also completed our 1000th American ReLeaf project. We’ve planted trees in all 50 states and 45 countries.

Can you describe some of the projects?
We plant trees in South and Central America, Mexico, India, Africa, and Asia. In instances such as Haiti where as a matter of survival people have been cutting down trees for heating, cooking, or shelter, they’re not realizing that denuding their environment of trees makes their community much more vulnerable to flooding. Trees diffuse heavy rain and filter water when it hits the ground, and without sufficient trees, rivers become polluted or silted in.

Clean water can be restored by planting trees along riverbanks. American ReLeaf isn’t just in faraway places—in Detroit and Albuquerque we’ve done riparian, or riverbank, plantings. In the wake of Hurricane Irene in New England, rivers became silted and trout populations were endangered. So we did riparian plantings there to restore clean water.

A favorite project of mine is our Monarch butterfly project in Mexico, in a very small area where these butterflies go home every winter. These mountains are heavily damaged by people using the wood, including for illegal logging. Our program there not only restores the forest but helps educate kids and parents about how essential those trees are for their own survival. Our international programs teach people that trees are part of THEIR communities, as well.

Another is our work to replant mangroves in Southeast Asia, China, and even Florida. Mangrove trees grow right at the edges of beaches, extending into the water. They’re extraordinarily good at holding soil and protecting shorelines from tsunamis. In many areas, they’re cut down to make room for shrimp farms that occupy coastal spaces for a few years until all the nutrients are tapped out. Then the farms move on and leave behind a wasteland that is very vulnerable to flooding. Now, I look for the point of origin when I buy shrimp. I won’t buy it if it’s from Thailand and other Asian countries. Unfortunately, people are destroying their own environments for short-term benefits. 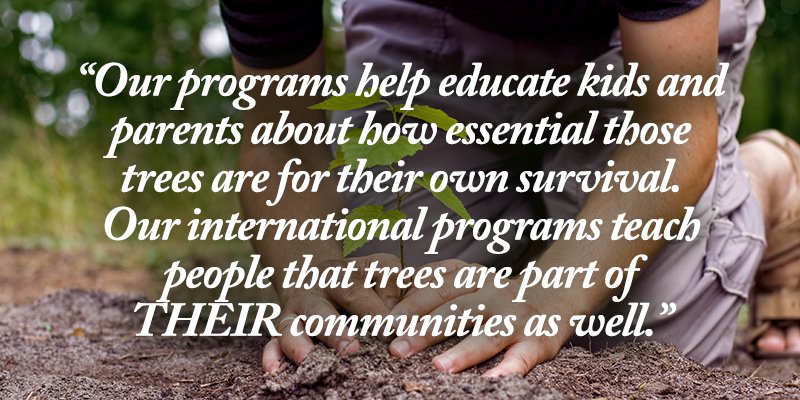 Given the scope of the problem, what difference can 5,000 trees make?
Think of it this way. It takes two trees to provide enough oxygen for you to breathe over a year. We plant around 250 trees per acre. In one year, an acre of forest can absorb twice the amount of CO2 produced by the average car’s annual mileage. A single tree can intercept 760 gallons of rainwater in its crown, which reduces runoff and flooding. Your donations are making a difference!

When you see the overall picture of climate change, do you feel discouraged or optimistic?
What I feel is that the single most important thing any individual can do to combat climate change is to help plant trees. They can plant them in their own yards, support companies like Savvy Rest that are planting trees, and support tree conservation organizations like American Forests.

Planting trees is one of the most critically important things we can do to make a significant contribution to moderating climate change.

We’re inspired—and we’ll keep it up. Thank you, Lea! 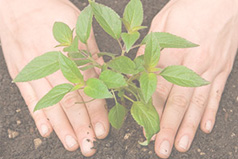 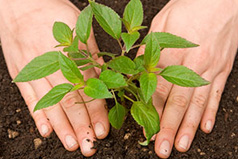 When customers make a purchase, we offer to plant trees through American Forests. Here's why. 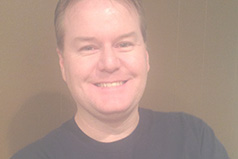 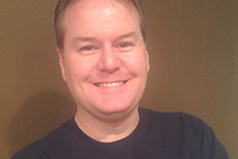 Shawn Berriman, fundraiser for American Forests, talks about his morning. 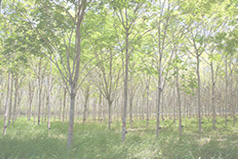 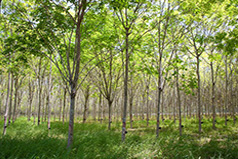 Environmental and social factors are integral to our business methods and values.