Morning Headache from a Mattress? 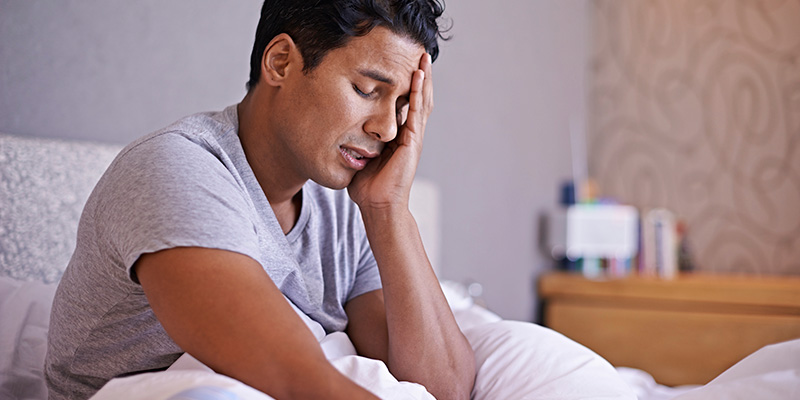 There are 72 medical conditions that include morning headache as a symptom, according to WebMD. Yet there’s one cause not often considered—a mattress or pillow.

People who sleep on mattresses and pillows made with memory foam or other synthetic foams may suffer mysterious morning headaches or migraines for years, going from doctor to doctor for help. In some cases, what they—and the doctors—may overlook is that what they’re sleeping on might be causing the problem. So if you often wake up with a headache, read on.

What’s in common mattress foams? Good question. Most synthetic foam formulas are proprietary (i.e., secret) and it’s hard for the ordinary consumer to understand the risks involved with various chemical ingredients, even when some are disclosed.

Some foam chemicals are well known, however, with no confusion about their dangers. Formaldehyde, for example. A carcinogen, formaldehyde is responsible for much of the acrid chemical smell that comes off new mattresses--including memory foam products. It continues to off-gas even after the initial odor is gone. And according to the CDC, “Exposure to formaldehyde might increase the chance of getting cancer even at levels too low to cause symptoms.” It’s best known for respiratory and eye irritation, but headache is also a common reported symptom.

If the fact that it causes cancer isn’t off-putting enough, perhaps pondering that formaldehyde is used to embalm dead bodies might provide a clue. This is not something you want to be close to for the years you’ll be sleeping—and breathing—atop your mattress!

Another dangerous chemical in many mattress foams is diisocyanates. The MSDS (Materials Safety Data Sheet) for these compounds describes them as having a sweet aromatic smell known to cause eye and throat irritation and, you guessed it—headaches. They are also described as highly toxic.

Need more? Well, it may make your noggin hurt, but you could also think about methylene chloride, which makes up over 98 percent of the total HAP (Hazardous Air Pollutant) emissions from the foam industry. In addition to causing short-term nose and throat irritation, this compound affects industry workers long term. Headaches, dizziness, nausea, and memory loss are known effects, and studies indicate that inhaled methylene chloride affects the liver, kidney, and cardiovascular system. As a person sleeping on a mattress, you’re not inhaling the same amounts as a foam factory worker, of course, but you are exposed to small amounts that can have cumulative effects in time.

Relieve a headache, relieve your mind?

You might wait until all the slow-as-molasses research is done and tied with a bow, proving either that synthetic foams are safe for you to sleep on and breathe near, or...oops...that they’re not. Many consumers, however, once they realize that sleeping for years on a mattress means long-term, low-level exposure to whatever chemicals it’s made of, are deciding that’s a worry they’d rather sleep without.

A better choice is to consider a mattress made with natural materials—such as natural latex foam, organic cotton and organic wool—and without those risky chemicals.

Everyone is different and there are many possible causes of headache. So bear in mind there’s no guarantee that a new organic mattress and pillows will cure your throbbing head. Chances are very strong, though, that they will increase your peace of mind. 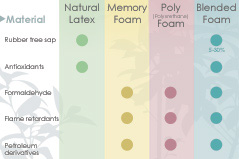 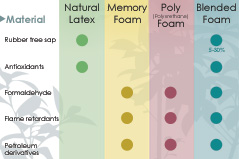 Why Not Other Foams?

This chart compares the types of foams found in mattresses. 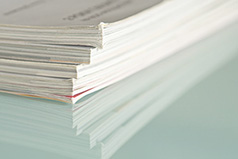 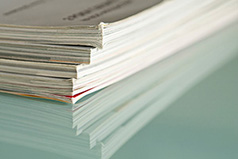 Research continues to reveal new insights about sleep and safety. 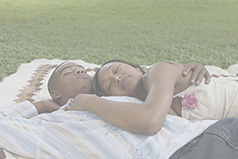 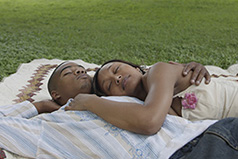 "You are what you eat" still rings true, but with so much more than food.