The History of Memory Foam 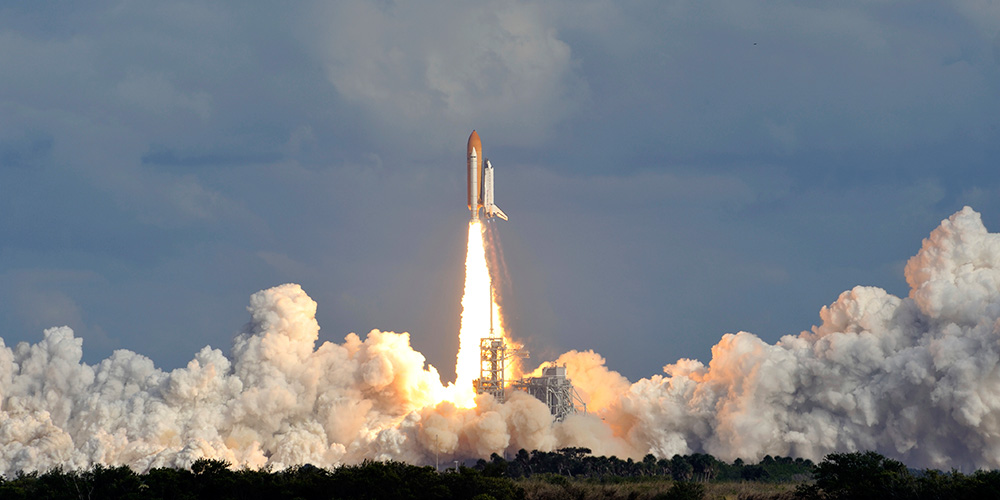 Did you know that memory foam was developed by NASA? There’s an interesting story behind this unusual material.

...One Giant Leap for Artificial Foams

In the 1960s, a group of NASA engineers was asked to design a customized seat for each astronaut that would relieve pressure from the massive gravitational (or “G”) forces the astronauts endured during takeoff and landing. The engineers soon realized that because of their intense, ongoing training, astronauts’ bodies continued to change over time. An individual, custom-formed seat would have to be modified for each astronaut for every flight, and that was impractical.

Ultimately, engineers invented a material that could adapt to any space-bound body: visco-elastic, or “memory” foam. Industrial foam formulas have changed over the past 30 years or so, and most are guarded as proprietary secrets. But all memory foams, even those containing some biological material such as soy, start with a petroleum base. Petroleum itself is natural, but memory foam production results in a highly synthetic material.

Squashed forcefully against their seats, astronauts in flight quickly appreciated how well memory foam eased the extreme pressure on their limbs. When manufacturers began to market it for mattresses, however, the material presented problems for sleepers:

Many consumers who are disenchanted with memory foam are choosing natural latex mattresses instead. Latex is derived from rubber trees that grow in tropical climates. The industry originated in Brazil, but today most commercial rubber is processed in India, Indonesia, and Sri Lanka.

There are, however, important differences. This chart summarizes the qualities of the various foams used in mattresses. 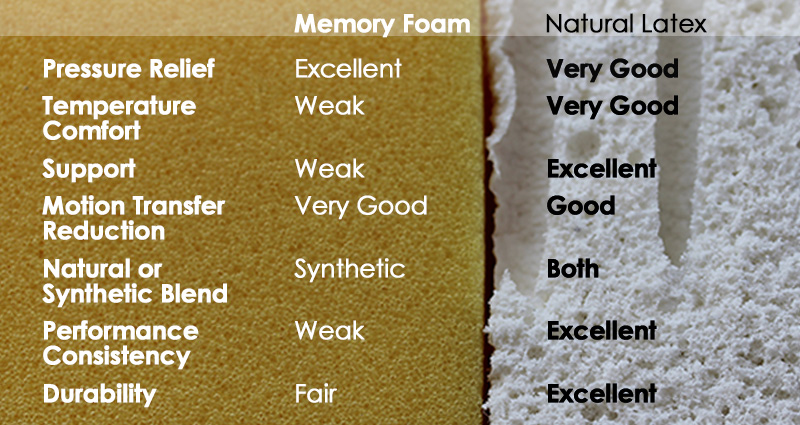 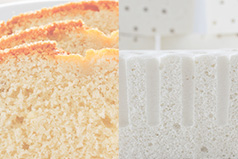 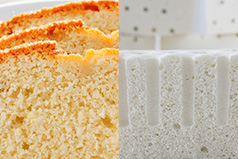 Discover the subtle differences between the two types of natural latex—Dunlop and Talalay. 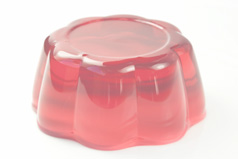 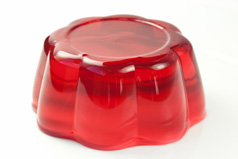 Memory Foam: Break Out of the Mold

Sleeping soundly is one thing, but sleeping immobile is another. 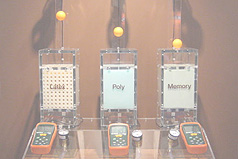 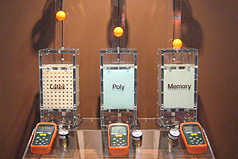 Due to increased airflow, natural latex helps those who sleep hot.