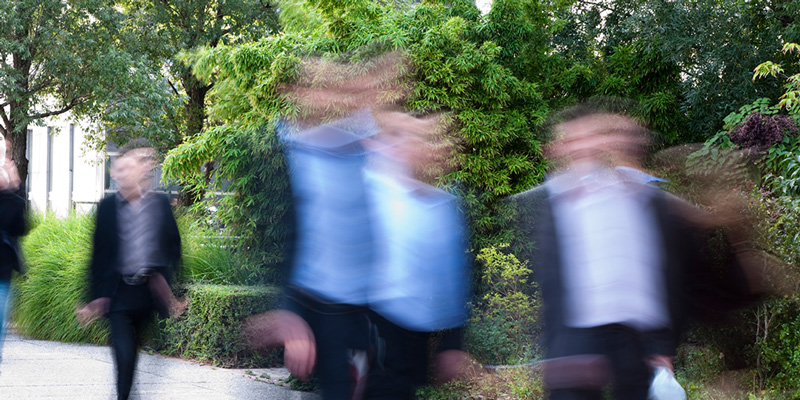 Been worn out lately? Do you sometimes find yourself thinking people just aren’t as nice as they used to be? A fascinating study from the University of California at Berkeley has uncovered a new reason people might be misunderstanding each other. The researchers found that sleep deprivation can make a difference between hostility and peace, or friendliness and aggression.

In a nutshell, when you’re sleep deprived, your brain doesn’t read other people’s faces accurately. The study subjects were tested on their abilities to interpret a wide range of facial expressions from friendly to threatening—after a night of normal sleep, and after being awake for 24 hours.

Brain scans during and after each condition revealed that the sleep-deprived subjects literally couldn’t tell friend from foe—they tended to interpret even friendly or neutral facial expressions as threatening ones. Not only did their brains respond inappropriately, but their heart rates also didn’t match the situation.

You might seldom be awake for 24 hours, but still, if you’re routinely running on too little sleep, it’s hard not to wonder how this might affect your responses to others. It could be that your relationships—private and public—are suffering from misread facial cues.

Someone comes up to speak to you at work or in a store? A family member makes an innocuous remark? A preoccupied stranger on the sidewalk heads in your direction? If your heart rate often rises and your stress hormones spike too...you get the idea.

It's natural to be crabby if you've had little sleep; we've all been there. But beyond transient grumpiness, if a neutral face looks angry to you or a friendly expression seems hostile when these attitudes aren’t what the other person is actually signalling, the interpersonal consequences might be significant. (Aside: It's hard on individuals too when their natural expressions are misunderstood even by well-rested observers. Though in fairness, sometimes that's not confusion, but sexism, at work. Heard of the RBF?)

Most people understand the basic reasons to get adequate regular, restorative sleep. Without a good seven or eight hours you feel worse, look unwell, and are simply less able to cope with the demands of life.

If sleep stays too low on your To-Do list, perhaps your chronically tired brain has also been misreading other people's intentions to some degree, with the ramifications that suggests.

That's not bad news—it's a great new motivation to prioritize your sleep. (If a new natural latex mattress will help you get more zzzzs, you might consider pondering that, too.)

How well and how long you sleep doesn’t just affect how you feel—it affects how you relate to everyone in your world.

Ever heard of Bob Thiele and George David Weiss? They wrote It’s a Wonderful World, made famous by beaming singer Louis Armstrong, who was also famous for seeing a friend in everyone he met. Maybe this creative duo had a great night’s sleep before they wrote that song.

And maybe Louis was reading most faces right. 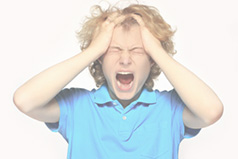 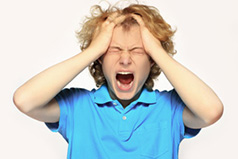 Finding a sleep schedule that feels right can be difficult for teenagers. 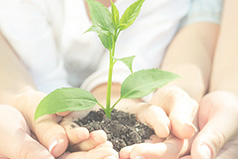 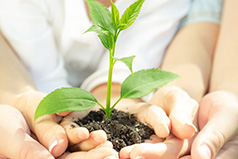 Our values remind us who we are; our shared purpose reminds us why we do what we do. 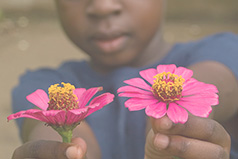 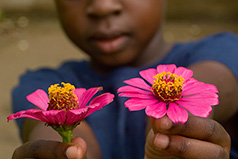 Can’t write a massive check? You can still make a difference.